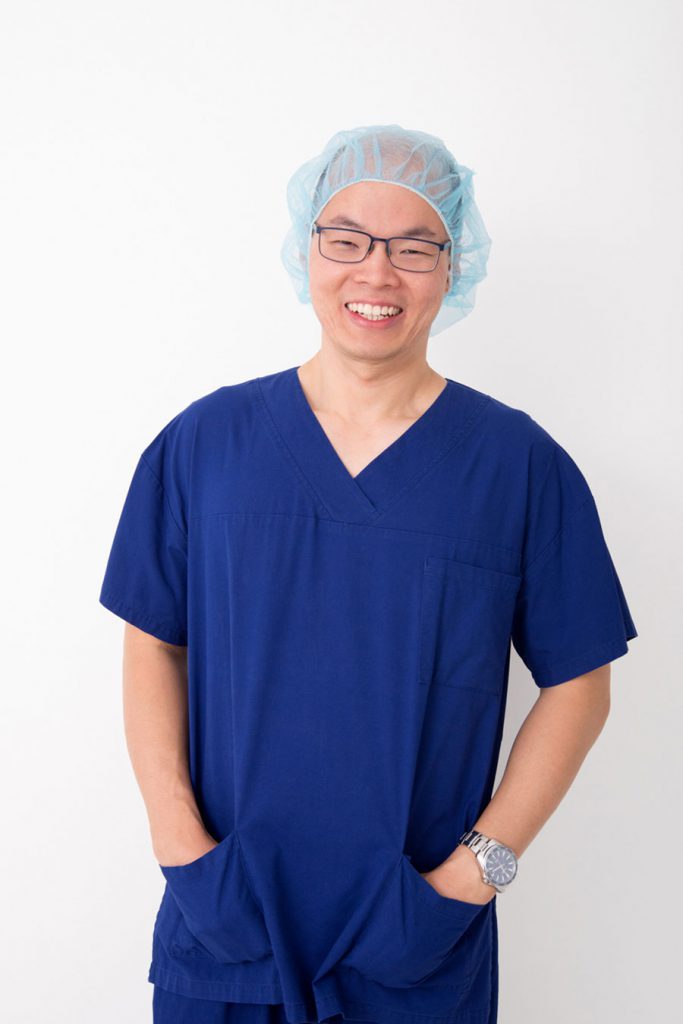 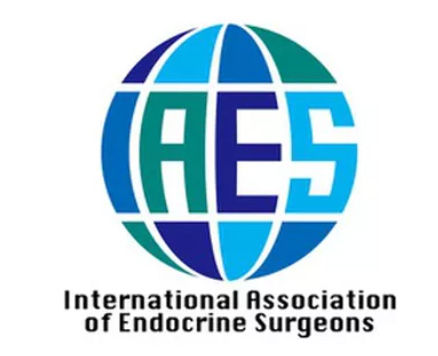 Charles completed his undergraduate training at the Adelaide University. During his resident year, he was awarded the Alan Kerr grant after being elected as the best resident medical officer. He then progressed to obtain his FRACS in South Australia, during which he also obtained GESA accreditation for colonoscopy. Charles had also being awarded excellence in clinical teaching by the University of Adelaide.

Following this, Charles furthered his training in oncoplastic breast and endocrine surgery (including reconstructive breast surgery) in New Zealand. During this time, he was awarded hononary clinical lecturer for his contribution to teaching. He continued to develop further experience in oncoplastic breast and endocrine surgery in Eastern Health where he continued to work as a consultant general surgeon.